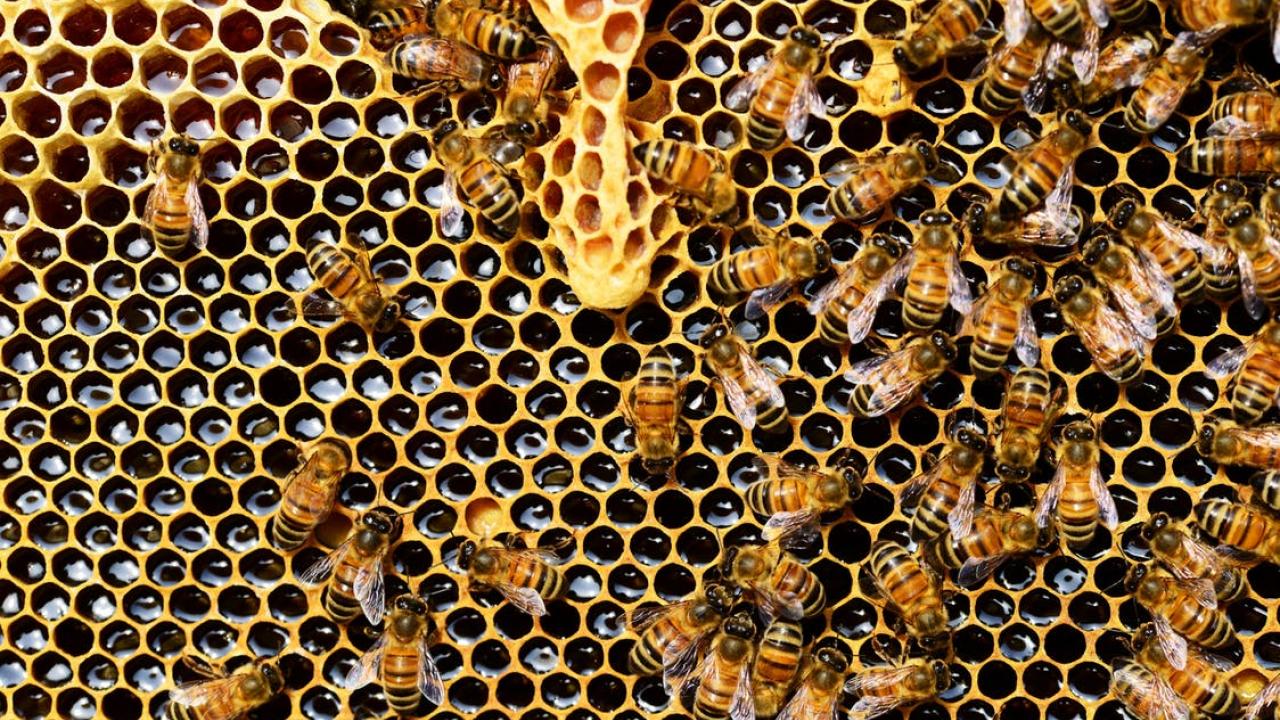 Questions have been raised with respect to whether honey produced by bees that might visit genetically modified crop plants should also be considered to be GMO. First, what is a “GMO”?

These definitions could potentially encompass most foods, but in fact only a few GMO crops have been commercialized (primarily maize, soybean, canola, cotton, and papaya). There are several foods that are not able to be genetically modified, yet we see labels that indicate they are ‘non-GMO’. Essentially, if a food does not have genes – doesn’t come from an organism – it can’t be genetically modified. This includes water, salt and honey! These foods, and others like them, cannot be GMO and should be exempt from any non-GMO certification process.

Honey in its natural state is a non-GMO food, because:

GMO foods in other countries:

GMO foods in the United States:

Flowers of the Sun