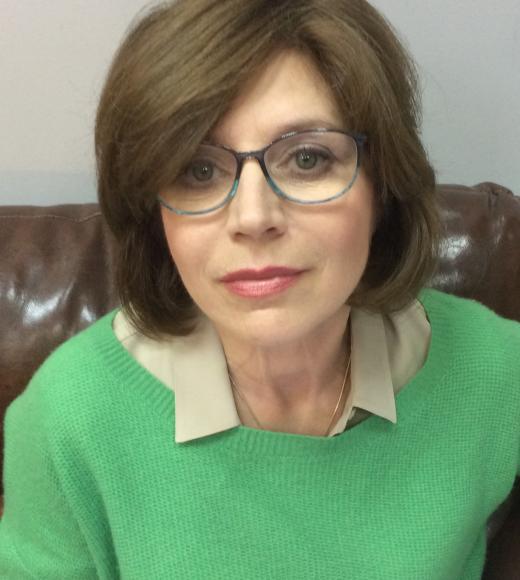 Irina Delusina is a palynologist  in the Department of Earth and Planetary Sciences at UC Davis. One of her interests is melissopalynology, the study of pollen contained in honey. She received her Ph.D. in Geology from the Institute of Geology of the Estonian Academy of Sciences and was awarded an Alexander von Humboldt fellowship in Germany, and a Swedish Royal Academy of Science fellowship. Since 2002 she has been working at UC Davis. Her research focuses on high-resolution records of Pleistocene climate change from marine, lakes and estuaries environments as determined by palynological analyses.