A Letter from the Director 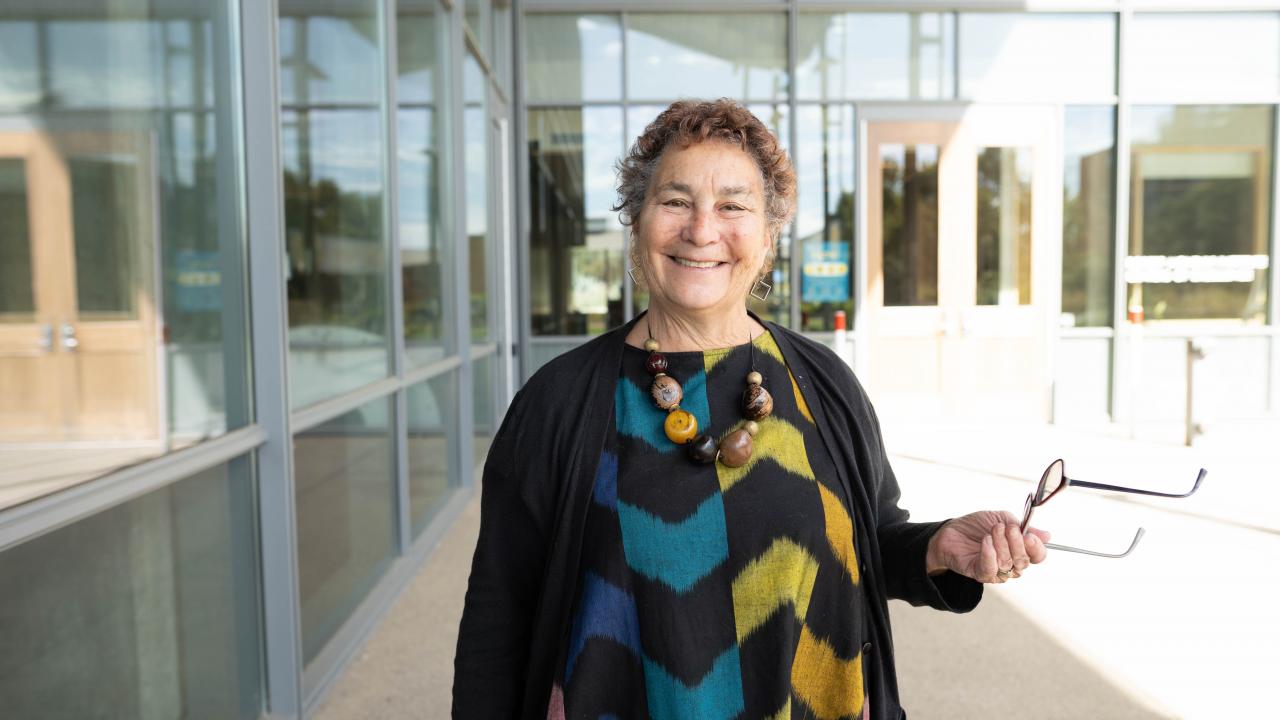 A Letter from the Director

Over those same years, my personal honey tasting palate grew and developed. It is very different now than it was in the 1970’s. The natural foods cook I had been was satisfied with whatever honey came my way. Varietal flavors? Really?! I was very used to the rather strong ‘honey’ flavor of our local offering. I began to enjoy the caramel richness it gave to cheesecake or fruit jams – or was that a bit of overheated honey? I’ll never really know.

In the early 1980’s I started tasting the honeys that would lay the groundwork for my business and my future in the industry. I labored over descriptions of Yellow Star Thistle, Sweet Clover and Orange Blossom. I needed to get the nuances just right so that others who have never had this experience would want to share in it.

And slowly through the next thirty or so years, I did just that.  I began to describe the complex and unusual flavor and texture of Hawaiian Lehua, with its hint of butterscotch. I learned the ancient stories of the Big Island. I studied flowers and fruits and how they bloomed. I learned that nectars were produced by plants I’ve never heard of in countries so very far away.

As I began work at the fledgling Honey and Pollination Center, one of my goals was to make a Honey Flavor and Aroma Wheel. This wouldn’t be the product of my own comprehension of flavors – it would be a compendium of many people’s tastes. With a department of professionals in the world of Sensory Science, I began the task of bringing together tasters, honeys, possible terms and looking at other ‘wheels’. I wanted flavors to be accessible, like the UC Davis Wine Wheel. You can find ‘wheels’ for every wine varietal, coffee, chocolate, cheese, cigars and the list literally goes on and on!

The Honey Wheel project took several months of work – starting with 60 words and then growing to about 500 and then winnowing the total down until we had something we though was manageable. 26 people had smelled and tasted about 25 honeys from all over the world. They represented the world of wine, chocolate, beekeeping, restaurants, olive oil. They used descriptors as simple as ‘floral’ and as complex as ‘melted rubber on the road.’

Finally, we had our words – 99 of them. And the design process followed. Grouping terms, selecting colors. Talking about what each word meant or could mean.

Without really planning it, I now understand I have developed a philosophy of tasting. It begins with the idea that we all taste things differently. However, within those differences there are similarities. It is the similarities that help with sensory science – where groups of trained tasters taste, evaluate and select how specific products may taste or smell. This has been going on in many areas of the world and in the vastness of food and in the tiny world of honey for at least 40 years! We are just starting this process here at UC Davis as we delve into the honeys of North America.

But this type of descriptive analysis about single source honeys is not necessarily going to help you describe the one you purchased in a bazaar in Guatemala. No one is going to tell you how to describe that taste. And though I am intrigued by each honey’s unique characteristics, the vastness of the unknown in the world of honey that excites me.  This is what I found while walking the floor of Apimondia this past September. Apimondia is an international bi-annual honey and bee event held in different locations throughout the world. September was the first time Apimondia was held in North America – Montreal, to be exact.

As I stepped onto the floor of the Apimondia Expo, I was amazed. Beekeeping and processing equipment was available from all over the world. And so was honey! Honey from Chile, Madagascar, Thailand, Mexico, Brazil, China, Ethiopia, South Africa, Yemen, Ukraine, New Zealand, British Columbia and, of course, Quebec. I am sure there were more, but I simply can’t recall them all.

I was dazzled by Longan and Litchi, and tasted rich Ulmo from southern Chile and the most astonishing creamy Eucalyptus from Madagascar. Dandelion from Quebec had the familiar aroma and flavor of that same honey from Italy.  I brought home so many sample jars, my suitcase was just a pound or two under the 50 pound limit (consisting about 20 pounds of honey!).

However, what I learned was greater than simply walking the hall and talking to so many different people with so many different interpreters. I learned I need to figure out how to offer a course that tastes and discusses and offers all of these honeys from all over the globe. Okay. It’s true – we can’t taste everything I have on my shelves. But we can learn to taste and understand them all, eventually. We can learn how to discriminate between honeys, searching out fruity versus floral, Animal versus chemical.

Though the Center is involved in varietal honey research with the idea of creating specific profiles for North American varietals, it is more important for consumers and honey lovers to learn how to taste a broad spectrum of honey. Learning how to compare and contrast different honeys provides you with a foundation to understand the tasting language.

Each attendee at this year’s Sensory Evaluation of Honey Course will take home this depth of experience and understanding. Join us.

Putting Life Back Into the Garden